Connect with us
Manish Singh
Contributor
Manish Singh covers India for TechCrunch. Prior to this, he wrote for VentureBeat, CNBC, The Outline, CNET, and Mashable. You can reach out to him at manishsingh at pm dot me
More posts by this contributor

Amazon will invest about $2.8 billion in Telangana to set up a new AWS Cloud region in the southern state of India, a top Indian politician announced on Friday.

The new AWS Asia Region will be Amazon’s second infrastructure region in India, Amazon said in a press release. It did not disclose the size of the investment.

“The new AWS Asia Pacific (Hyderabad) Region will enable even more developers, startups, and enterprises as well as government, education, and non-profit organizations to run their applications and serve end users from data centers located in India,” the e-commerce giant said.

But there is a lot in it for Amazon as well. Jayanth Kolla, chief analyst at consultancy firm Convergence Catalyst, told TechCrunch that by having more cloud regions in India, it will be easier for Amazon to comply with the nation’s data localization policy. This compliance will also help Amazon, which currently leads the cloud market in India, attract more customers.

Kolla said there is a possibility that in the future several more states in India introduce their own versions of data localization laws. “This is also a big win for the state government of Telangana, home of the high tech city Hyderabad, for attracting this level of investment,” he added.

“Businesses in India are embracing cloud computing to reduce costs, increase agility, and enable rapid innovation to meet the needs of billions of customers in India and abroad,” said Peter DeSantis, Senior Vice President of Global Infrastructure and Customer Support, Amazon Web Services, in a statement. “Together with our AWS Asia Pacific (Mumbai) Region, we’re providing customers with more flexibility and choice, while allowing them to architect their infrastructure for even greater fault tolerance, resiliency, and availability across geographic locations.”

The investment illustrates the opportunities Amazon, which has poured over $6.5 billion in its India operations to date, sees in the world’s second largest internet market.

Amazon, Google, and Microsoft have explored various ways to expand the reach of their cloud services in India. Microsoft inked a long-term deal with telecom giant Jio Platforms last year to offer millions of businesses access to Office 365 and other Microsoft services at a more affordable cost. Earlier this year, Amazon formed a strategic alliance with Airtel, one of the largest telecom operators in India. As part of the deal, Airtel will sell AWS to many of its customers. Microsoft today has three data center regions in India, while Google has two.

At stake is India’s public cloud market, which according to market research group IDC, is expected to be worth $7 billion by 2024. 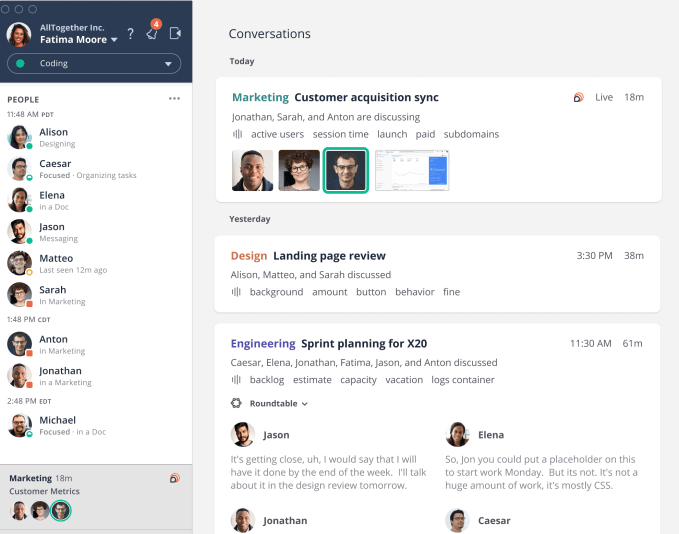